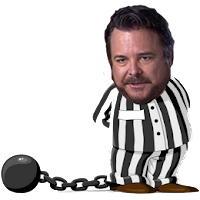 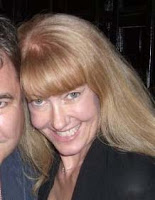 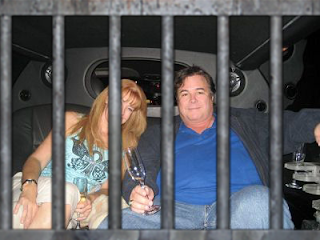 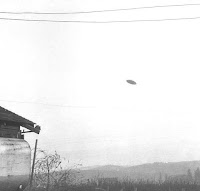 ufowatchdog.com, ufowatchdog, Don't Trip On Your Open Mind all Copyright and TM ©1997-2017 All right reserved.